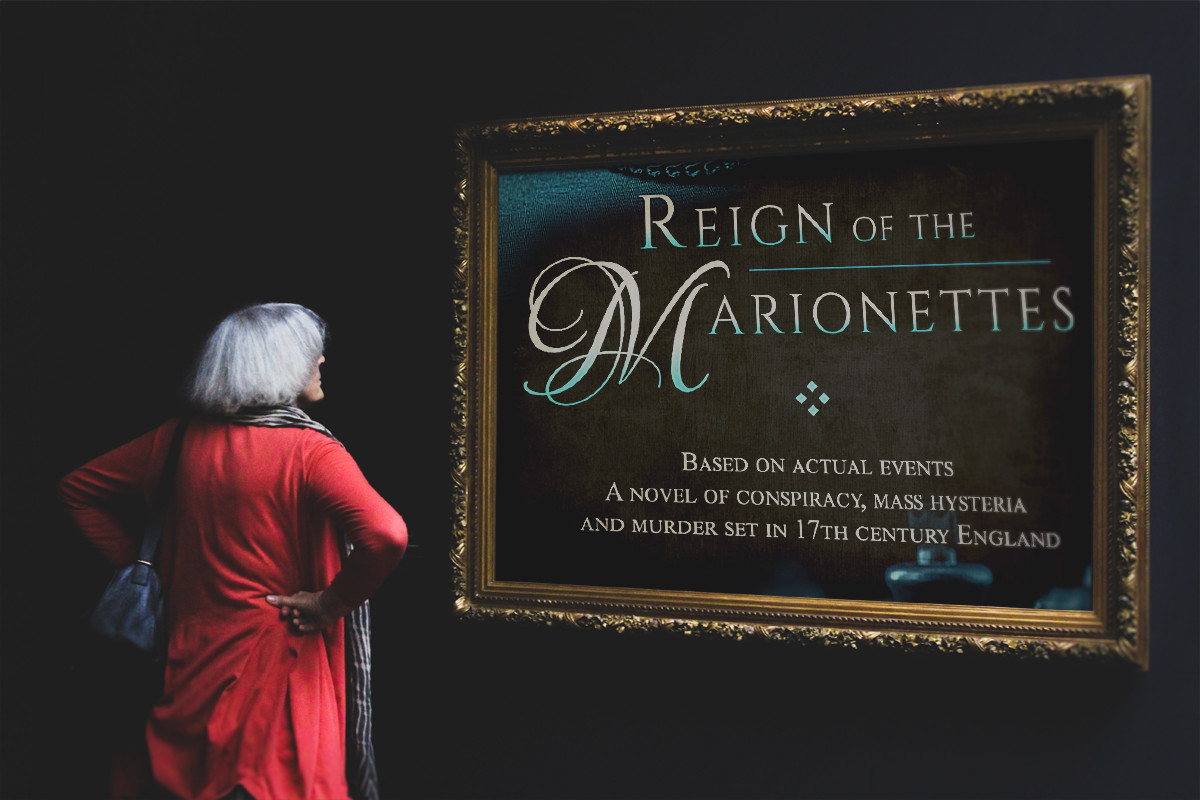 Reign Of The Marionettes

Mass hysteria sweeps through the country with deadly consequences.

Beneath the wit and laughter of Charles II’s Restoration Court, political and religious tensions mount, and Countess Elizabeth Herbert tries to keep her family safe.

When a minister begging on the streets, claims to have uncovered a plot to kill the King and replace him with his Catholic heir, no one is safe from accusation. When suspicion falls on her husband, Elizabeth’s life is thrown into turmoil.

As a tangled web of lies and deceit unfolds, Elizabeth realises her husband is a pawn in a much larger game. Caught up in the mass hysteria sweeping the country she’s forced to fight back to stop his execution for high treason. But, how can a woman take on the most powerful men in England?

Set at a time of religious and political turmoil, when the fate of English rule is at stake, and it’s impossible to know who to trust ‘Reign of the Marionettes’ brims with historical detail and intrigue.

Women were granted the legal right to vote in Parliamentary elections in the UK in 1918. This right, however, extended only to property-owning, renting or university-educated women over the age of thirty.
Seven years before this, Frances Connelly, a working woman walked past suffragists protesting outside the polling station in Yeovil, England, to cast her vote in an election. Her vote, and others like it, helped to keep the question in people’s minds — If one woman can vote, why not all?
Frances Connelly’s name is now largely unknown or forgotten. Her story is told here within the context of other women who voted in England before 1918, the struggles and complexities of the times in which these people lived and the contributions made by working-class women to women’s suffrage.

A story of family, fortitude and survival against the odds.

Tears of Strathnaver is set in a fictional township in the Highlands of Scotland during the Clearances. Based on actual events, it tells a story of family fortitude- and survival against the odds.

Mhairi, the young wife of a tenant farmer, struggles to survive the clearance of her township. When she is brutally forced off the land her family has farmed for hundreds of years and moved to the coast, it is the ultimate betrayal by the landlord. Refusal isn’t an option – the landlord is gentry and has great wealth and the law on her side.

As changes sweep through the country, Mhairi’s way of life is forced into decline, leaving her with an impossible choice. Torn between the dreams of her past and the reality of her future, she must choose the right path for her family. Their survival depends on it.

But how can she adapt to a new way of life that threatens the very fabric of her existence? For some the price of progress is too high. 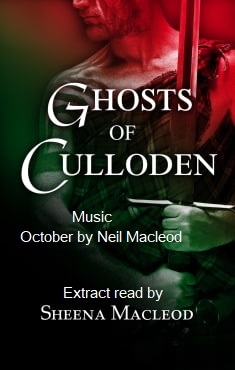 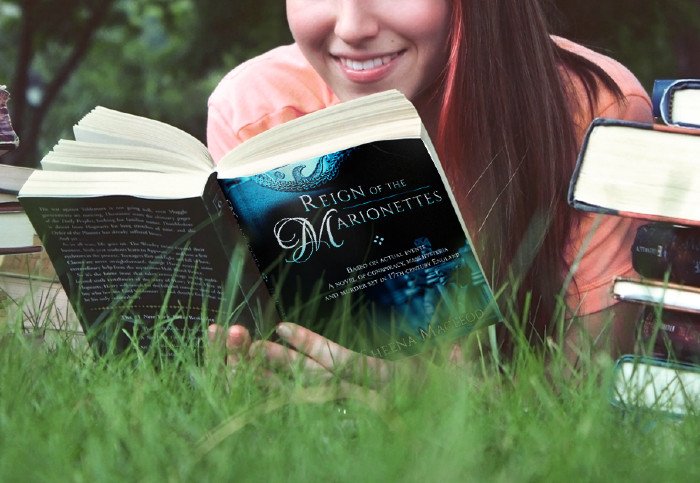